Last night, I had the privilege to speak with some of principle members of the talented team behind this new short, Impulse a film we’re so looking forward to seeing on Thursday the 29th at the closing of the 2010 LA Shorts International Film Festival (seems they are saving the best for last…)

So, the thing about film festivals the process is a long road and … you can’t share clips until after the festival… and if you are in lots of festivals, well, it will be a long time before a clip is out there. With that said, the producers of the film have given us some cool stills  to share with you – a behind the scenes look. If you’re in Los Angeles or a city where this film will be screened, you should check it out. Here’s where to buy tickets for the LA Shorts Film Festival going on this week.

ABOUT THE FILM: Impulse

When deadly events unfold around a small town, a man and his guitar race through the community fighting to stay alive. His perilous journey amidst death and destruction brings him to his final and most significant act.

(Yeah… no spoilers here but I love this type of genre… I live on thrillers, good bad or indifferent, I like to figure out what, where and why and I’m excited to see this one… and not just because of the leading man.)

Now, we’re also fans of FOX’s hit TV show Malcolm in the Middle, and this film has Chris Masterson starring as the lead. If you’re looking for an exciting suspense thriller then come out to the world premiere of Impulse on the closing night of the LA Shorts Fest, July 29th.  Of course, you won’t see it anywhere until it runs the  film festival circuit through 2011. So, if you have a film festival coming to your city, come out and support these shorts – you could see 5-6 different films in one night, fresh and creative!

Just because a film is a short form production, it doesn’t mean there is any less quality involved in the script, or the final product. Think about it, you don’t have 90 minutes Now here’s some more info about this film…

Unusual for a short film, Impulse boasts post-production services from such top-industry companies as Skywalker Sound and Company 3. 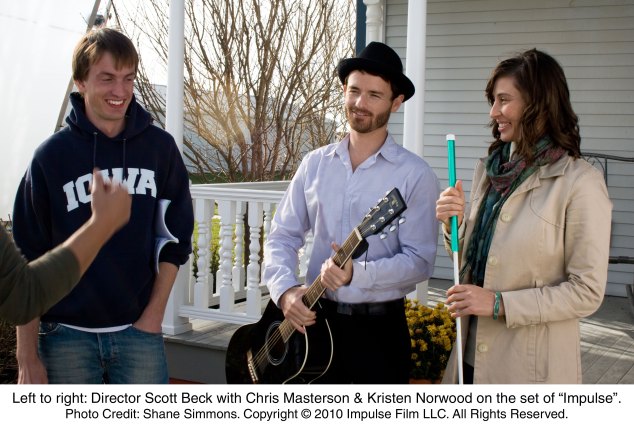 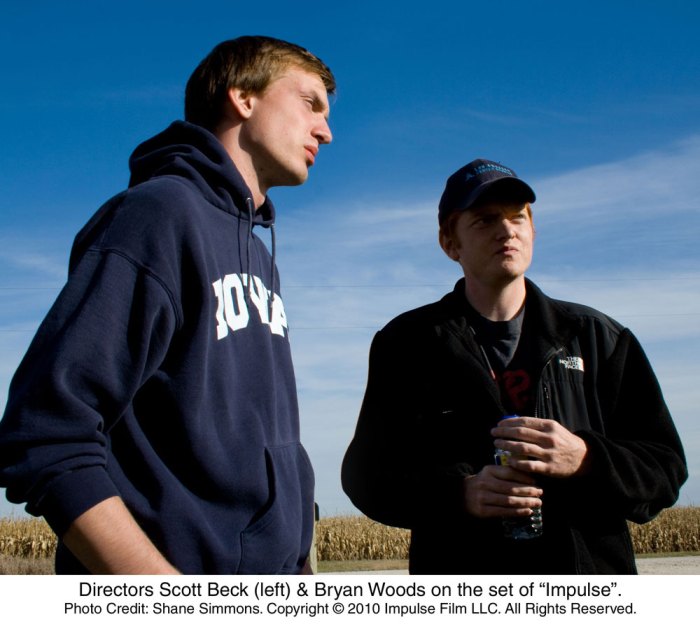 Darren Brandl (Producer) has over twenty films and 30 awards to his credit, including a regional Student Oscar nomination. Brandl held the position of VP of Acquisitions for The Hirsch Company, where he worked with over 100 film companies at the Toronto, Berlin, and Cannes Film Festival, and the American Film Market. He currently serves as Director of Development for Silver Lion Films (Man On Fire, Club Dread) in Los Angeles. 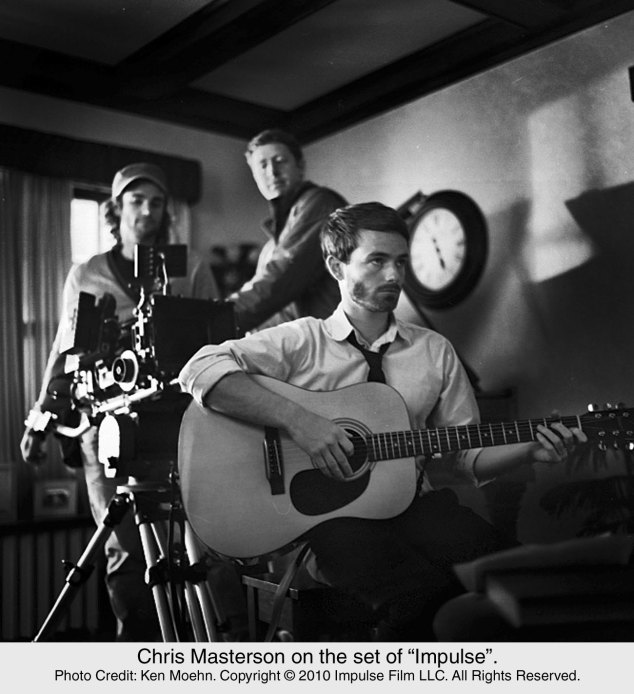 Christy Sullivan (Producer) has produced several projects with Bluebox Limited Films, including University Heights, which resulted in a development deal with MTV Films. Sullivan also remains in charge of Marketing & Office Leasing at Los Angeles Center Studios, where she has facilitated deals with ABC, CBS, FOX, DreamWorks, Lionsgate and other major studios.

Here are more of what we see at the end of the film as credits – but as you can see… this film has some star power behind it in the production of the final version that was submitted to the film festivals.

Score Recorded at: The Village Recorder (WALL·E, Walk the Line)

Score Mixed at: Todd-AO Studios (Into the Wild, The Bourne Ultimatum)

Hope this gives you a behind the scenes look at the short film industry and this special film, Impulse. Be sure to come out to the premiere screening on Thursday the 29th in Los Angeles. We will definitely have more background via video interviews for you after tonight’s red carpet and possibly a special interview with more of the team behind this film.

Oh… and we didn’t tell this to producer, Darren Brandl, last night on the phone, but we are really good about picking winners (like we knew the web series “The Bannen Way” would win a Streamy Award) however, we are putting our good wishes behind this film and will be following it and reporting back as it travels the film festival industry!