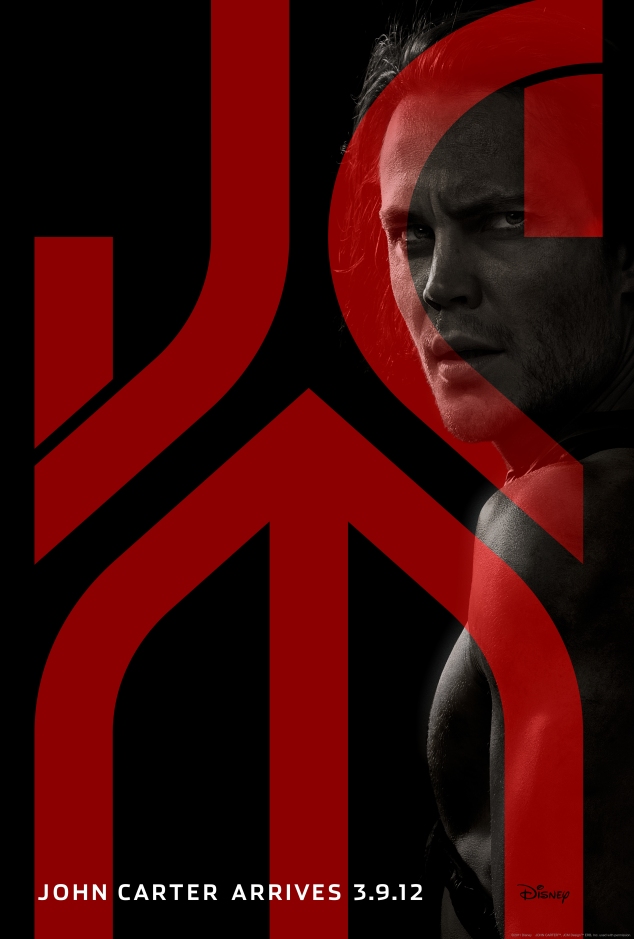 It’s been almost 100 years since Edgar Rice Burroughs created the character John Carter and the story “A Princess of Mars” which has lived through time as a truly transmedia tale from novels to comic books, artwork to animation, TV and now Academy Award®–winning filmmaker Andrew Stanton and Walt Disney Pictures bring “John Carter” to life on the silver screen.

This story follows a former military captain, John Carter (played by Taylor Kitsch), who is sick of war, but then finds himself transported to a different world, set on the mysterious and exotic planet of Barsoom (Mars). John Carter finds this new world on the brink of collapse, and during all of the chaos around him, he rediscovers his humanity when he realizes that the survival of Barsoom and its people rests in his hands.

Like the other movies that Stanton has been part of, Disney/Pixar’s WALL-E (winner of an Academy Award and Golden Globe), and “Finding Nemo” (Academy Award winner), they follow characters who are “out of their element” and face challenges both good and bad during their journey.

Here are some interesting factoids about “John Carter”