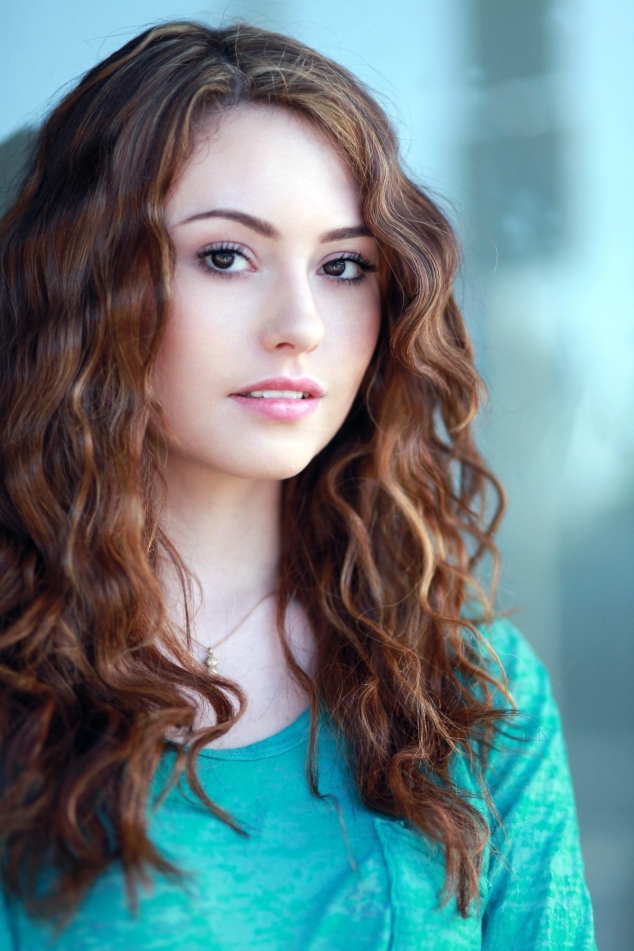 Meet Jillian Clare (star and executive producer of the teen series Miss Behave and Haley Ferguson from the Emmy nominated Nickelodeon movie Freak the Freak Out) who has just joined the cast of the feature film, THE KITCHEN.

Jillian has a lot to celebrate this year with her recent nomination in the best actress category at the International Television Festival for her teen series Miss Behave, which was also an Official Selection of the Festival and then winning Best Actress in a Drama at the ITVFest.

Jillian’s new role in THE KITCHEN, which is a comedy about a girl’s ill-fated 30th birthday party, where she plays Nikki – a friendly and flirtatious ditz who has an inner logic that somehow makes sense. Jillian’s on-screen boyfriend is played by Adam Chambers (“Night of  the Living Dead 3D: Re-Animation”) and other cast members include Laura Prepon (“Lay the Favorite,” NBC series “Are You There Vodka, It’s Me Chelsea”) and Bryan Greenberg (HBO series “How to Make it in America”).  The film is directed by Ishai Setton (“The Big Bad Swim”), written by Jim Beggarly (“Free Samples”), and produced by Emily Ting (“Family Inc.”).

We’ve talked to Jillian on several occasions after meeting her on the red carpet and we’re excited to see her continue to grow and succeed in both traditional and digital media. We’re also looking forward to seeing what happens in Season Three of her multi-award winning teen drama Miss Behave which is gearing up for filming later this year. Catch it on their site http://www.missbehave.tv

Clare is repped by Greene & Associates and managed by Brandon Talent Management.