Oz: The Great and Powerful Premiere, view all 372 photos on Flickr.

Mingle Media TV and Red Carpet Report producer, JD EP, was on hand last night for the World Premiere of Oz: The Great and Powerful at the El Capitan Theater in Hollywood. Celebrities from the film and special guests walked on the “Yellow Brick Road” to throngs of photographers waiting to snap the best photo while others walked behind to get into the theatre to get their seats.

Mark Your Calendars for March 8th

Disney’s fantastical adventure “Oz The Great and Powerful,” directed by Sam Raimi, imagines the origins of L. Frank Baum’s beloved wizard character. When Oscar Diggs (James Franco), a small-time circus magician with dubious ethics, is hurled away from dusty Kansas to the vibrant Land of Oz, he thinks he’s hit the jackpot—fame and fortune are his for the taking—that is until he meets three witches, Theodora (Mila Kunis), Evanora (Rachel Weisz) and Glinda (Michelle Williams), who are not convinced he is the great wizard everyone’s been expecting. Reluctantly drawn into the epic problems facing the Land of Oz and its inhabitants, Oscar must find out who is good and who is evil before it is too late. Putting his magical arts to use through illusion, ingenuity—and even a bit of wizardry—Oscar transforms himself not only into the great and powerful wizard but into a better man as well.

About Disney’s Fantasy Adventure: OZ THE GREAT AND POWERFUL (in Digital 3D)

“Doc McStuffins” episode titled “My Huggy Valentine,” Doc receives a stuffed Valentine’s Day heart named Val as a gift and Lambie gets jealous because she thinks Doc likes her new toy better. After diagnosing Lambie with “splitheartitis,” Doc reassures her that no one could ever take her place. Watch “Doc McStuffins” on the Disney Channel and on Disney Junior. 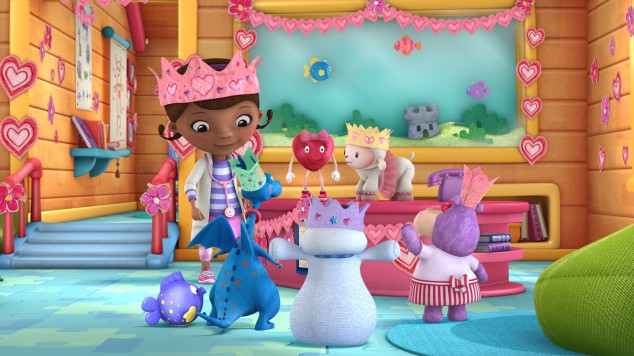 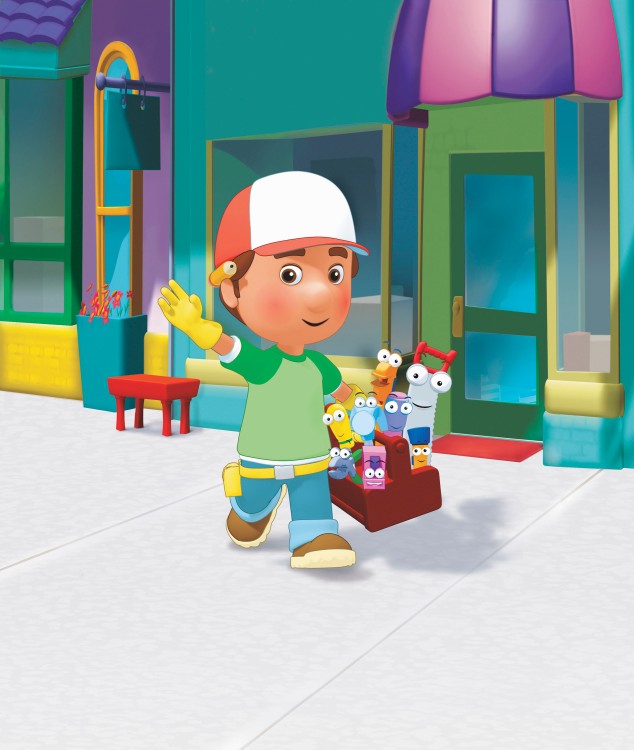 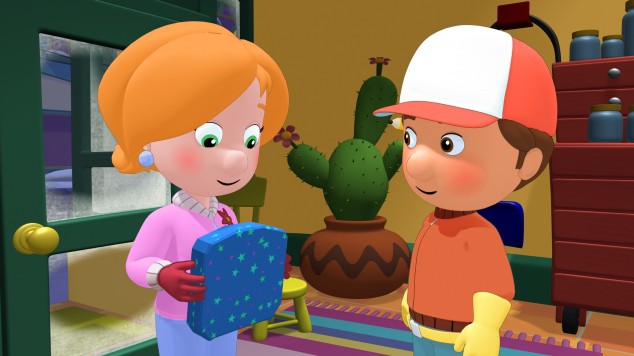 We watch a lot of indie films, shorts, and webseries at Mingle Media TV and love to share and support these projects with our audience. First, we did rush to look at it because we are fans of Lou Diamond Phillips, before we even saw the premise of the story which is typical, unless you don’t know the cast and you spend time looking at the rest of the info to see what it’s about.

We clicked on the link and watched it on YouTube. We’ve embedded it here for you below.

After watching, we wanted to thank the EP and tell them we would share this – but most of all, we read the rest of the story…

Writing for the Actor

“Lucy in the Sky with Diamond” was written for LDP and was sent to him while he was working on the new TV show Longmire (another show we love). Lou was pretty flattered by the gesture of getting a script written just for him and so he said “yes” to the project. (The power of asking for the order – if you don’t you will never get it).

… and so on. LDP is a man-made of unique blending of ancestries with this father being Scots-Irish and Native American (Cherokee) and his mother of Filipino-Chicnese descent. He has played some very memorable roles in some great movies like La Bamba, Young Guns, Courage Under Fire, Stand and Deliver and oozes cool on and off-screen. We’ve (Red Carpet Report) have interviewed him and find him charming in person, with his family and irresistible. Hence why we watched the short before we read what it was about.

Now LDP is not the only one in this comedy short. It also stars John Patrick Jordan (American Pie, Mad Men) and Brian Thomas Smith (The Big Bang Theory, Happy Endings).

If you haven’t clicked play yet… what are you waiting for? If you have, why haven’t you shared this yet? Oh, good, thanks. We appreciate it. So does Joey (writer/director) of this piece – be sure to do it for Joey too.

About Joey Boukadakis
Writer and Director Joey Boukadakis graduated from the School of Cinematic Arts at the University of Southern California, as well as the Masters of Professional Writing Program, also at USC. He’s written screenplays for Disney and MGM studios and his music videos have played on MTV, VH1, BET, and CMT. His films have screened at Sundance, Vail, San Diego, Boston, St. Louis, Miami, Atlanta, HollyShorts, CineVegas, Palm Springs International, and MethodFest film festivals. He lives in Los Angeles, CA. Follow Joey on Twitter https://twitter.com/Joeybouk